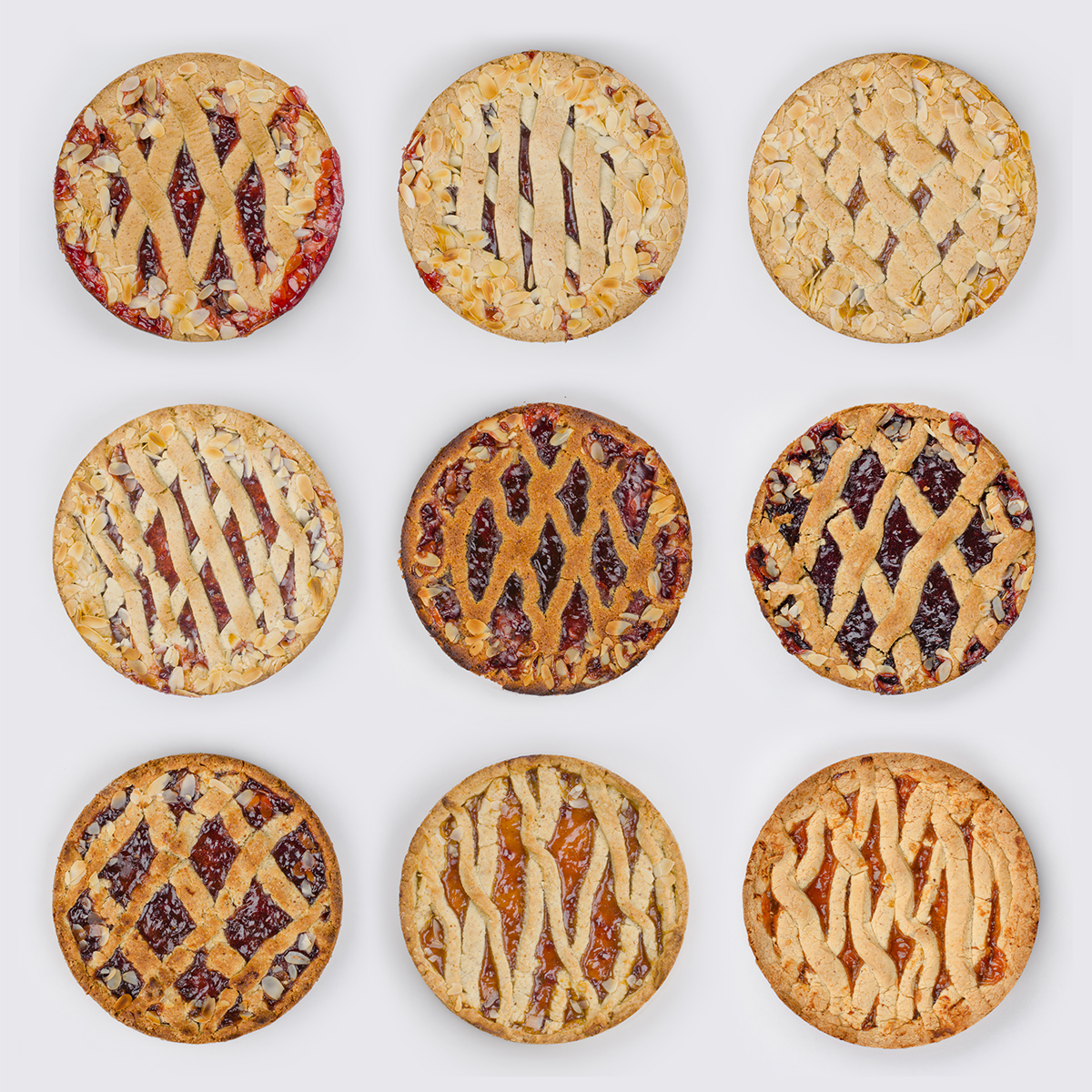 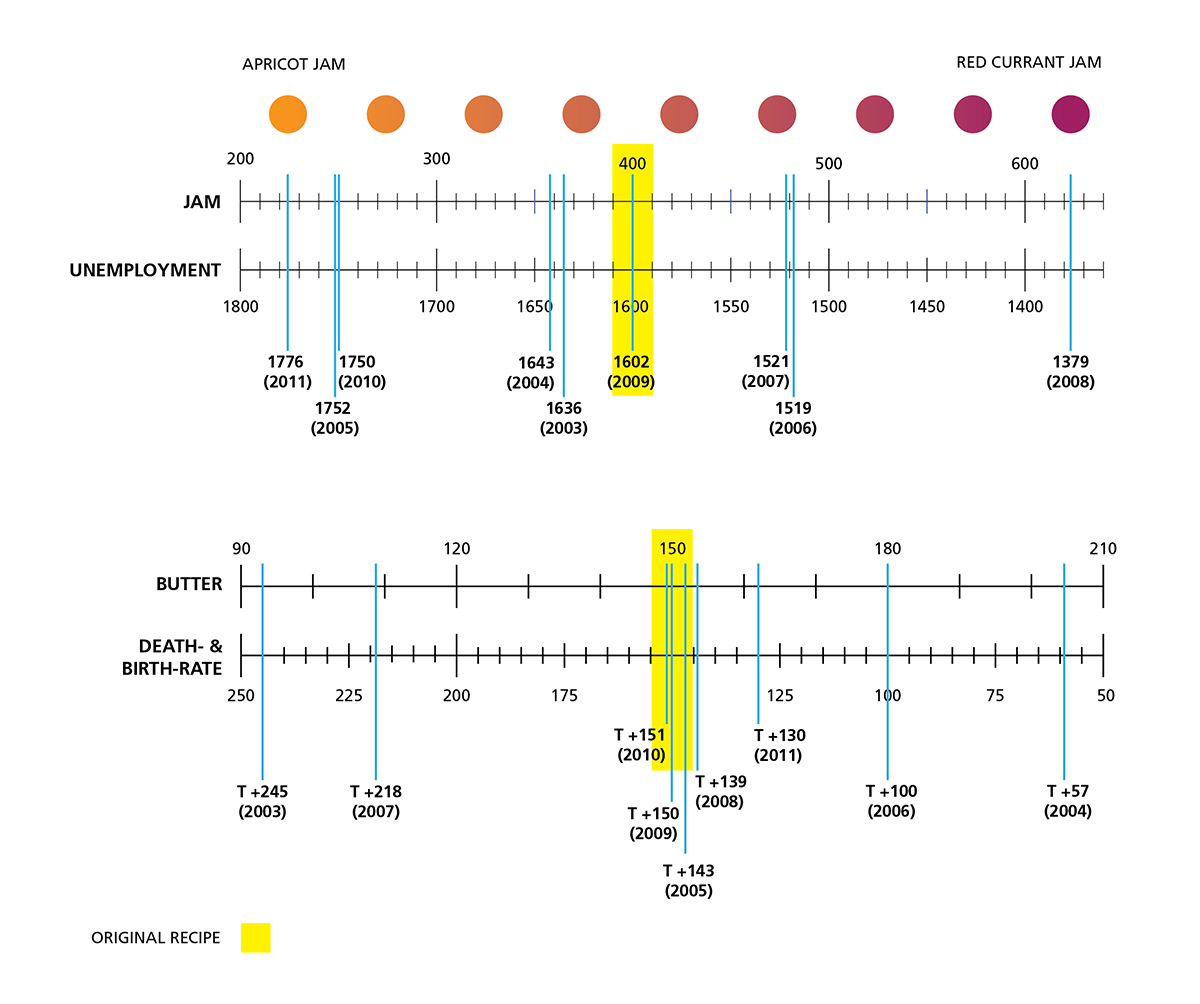 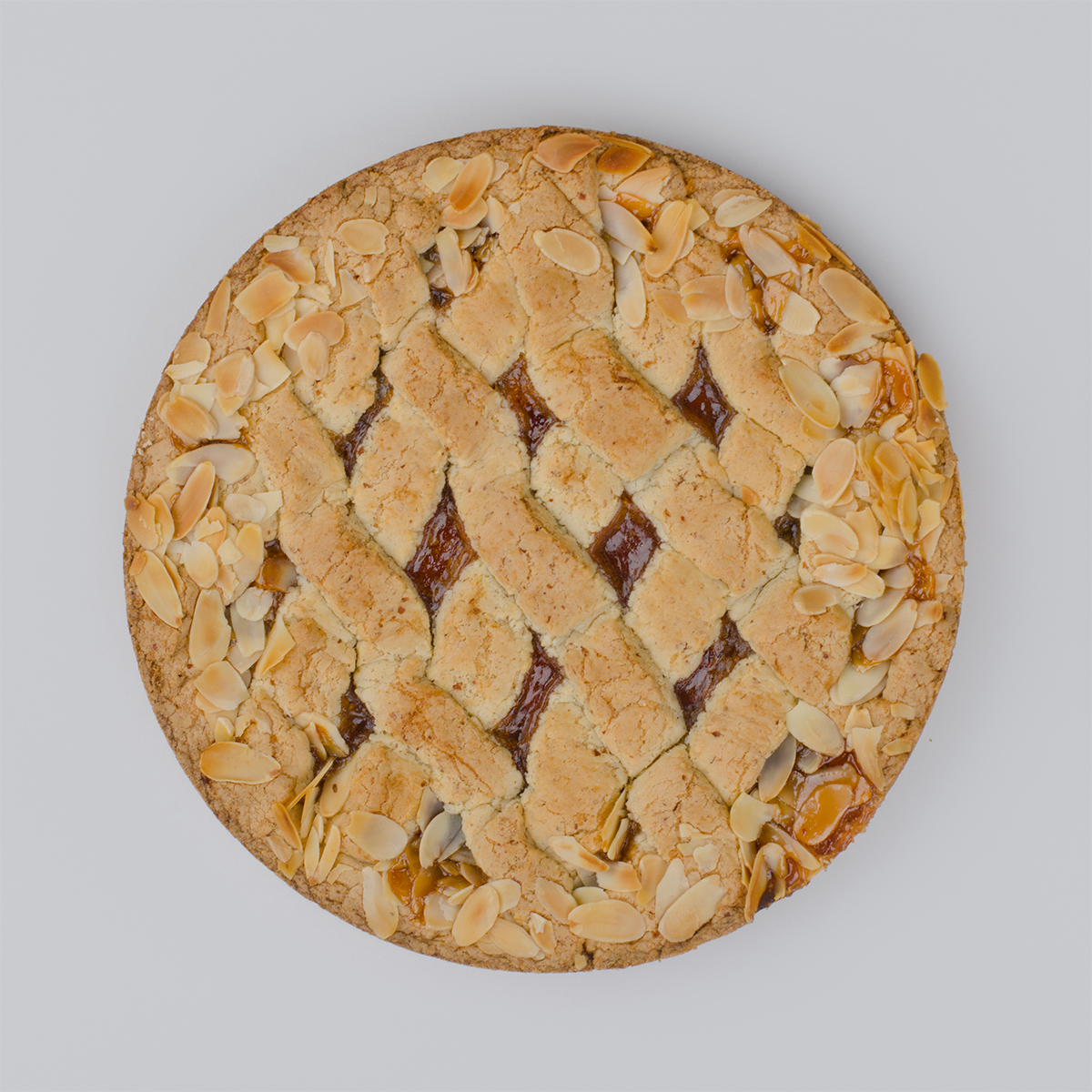 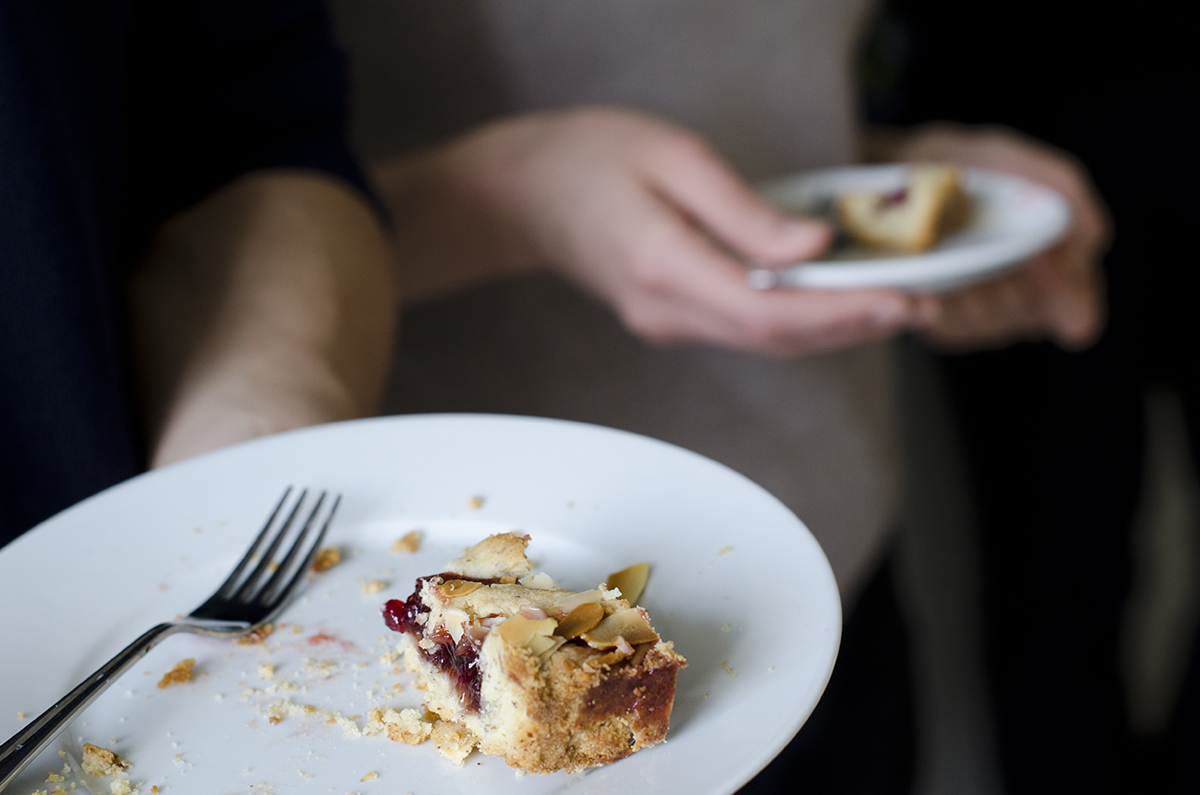 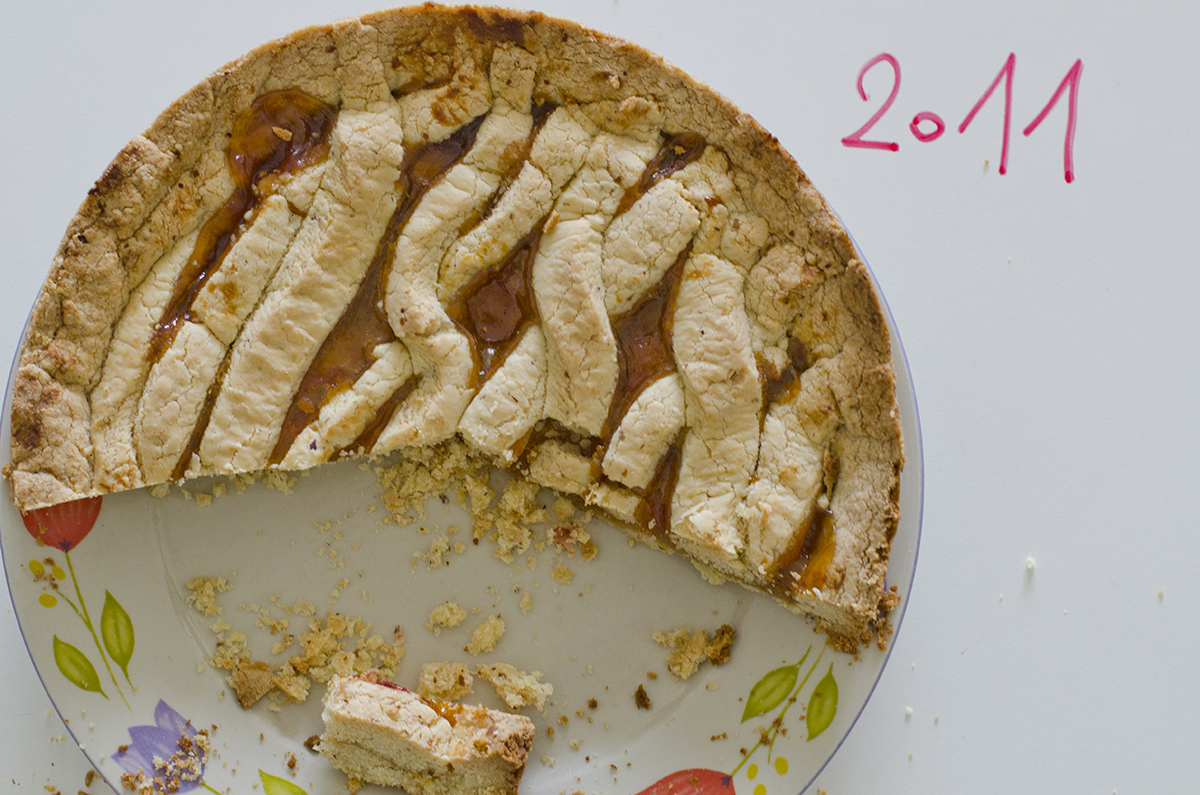 11The Linzer Torte is considered the oldest known cake in the world, it was already mentioned in the year 1653. Who named or invented the cake remains a mystery, still the city touristic guides of the capital of Upper Austria – Linz, embraced it as one of the most important city’s sights.

In 2011 the local government released statistical data about the city and opened it in public domain. According to the mayor of Linz, Austria, the city is becoming every year a better place to live. Nevertheless, the world economic crisis, in the capital of Upper Austria the development of the city is booming with having move green areas, modern flat buildings and reaching records in newborn babies.

The project aims to find out if this is true from the female residents perspective. Is Linz is a good place to be if you are a woman, according to the statistics? Taking this approach nine Linzer Torten were baked out of the data from the nine years between 2003 and 2011. The base ingredients of the cake were calculated out of how many people came to live in Linz, what was the unemployment rate for the last years, how many new residential buildings were constructed and what is the difference between the death and birth rate. Through this data, the main condiments of the cake like sugar, almonds, flour, and marmalade were adjusted.