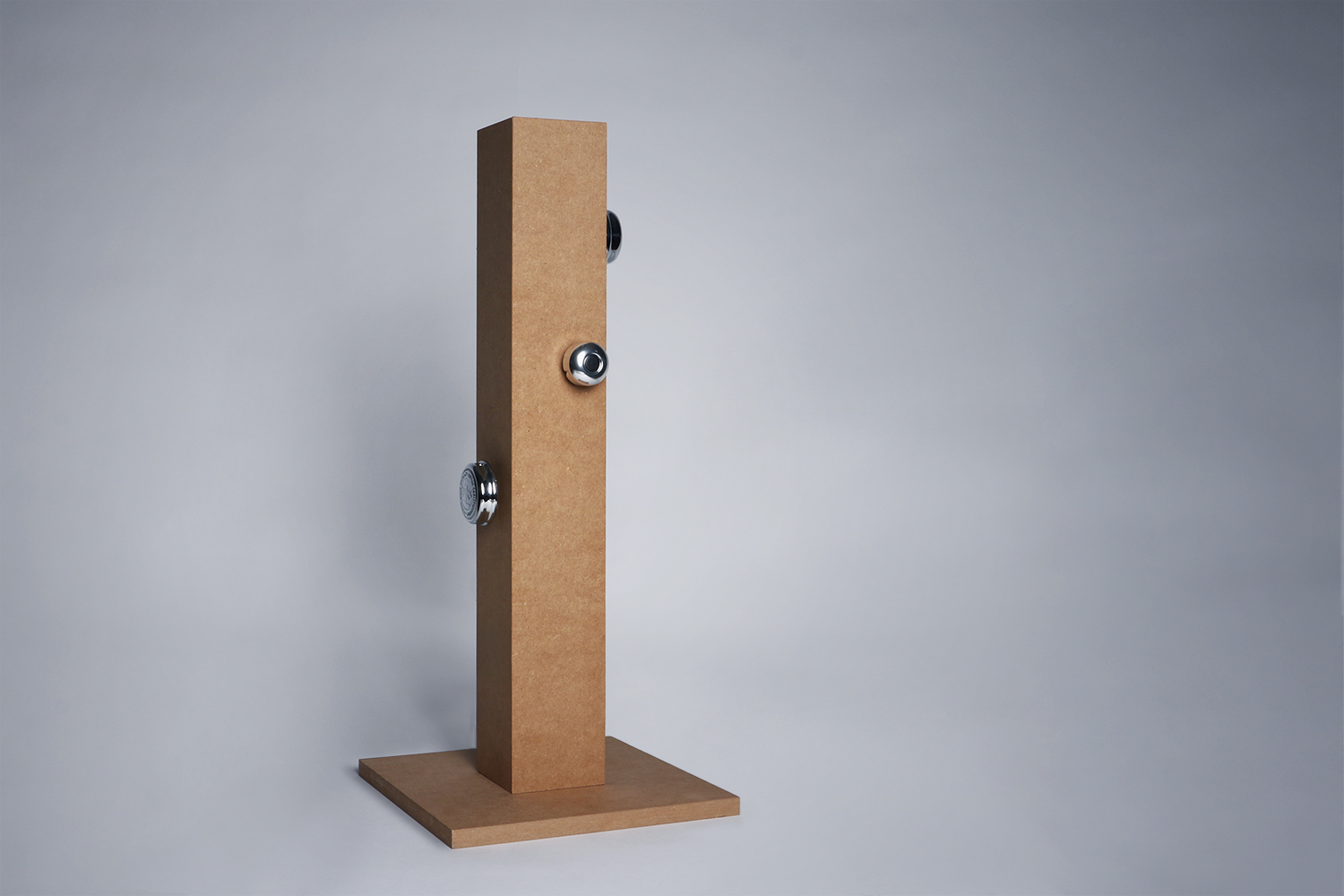 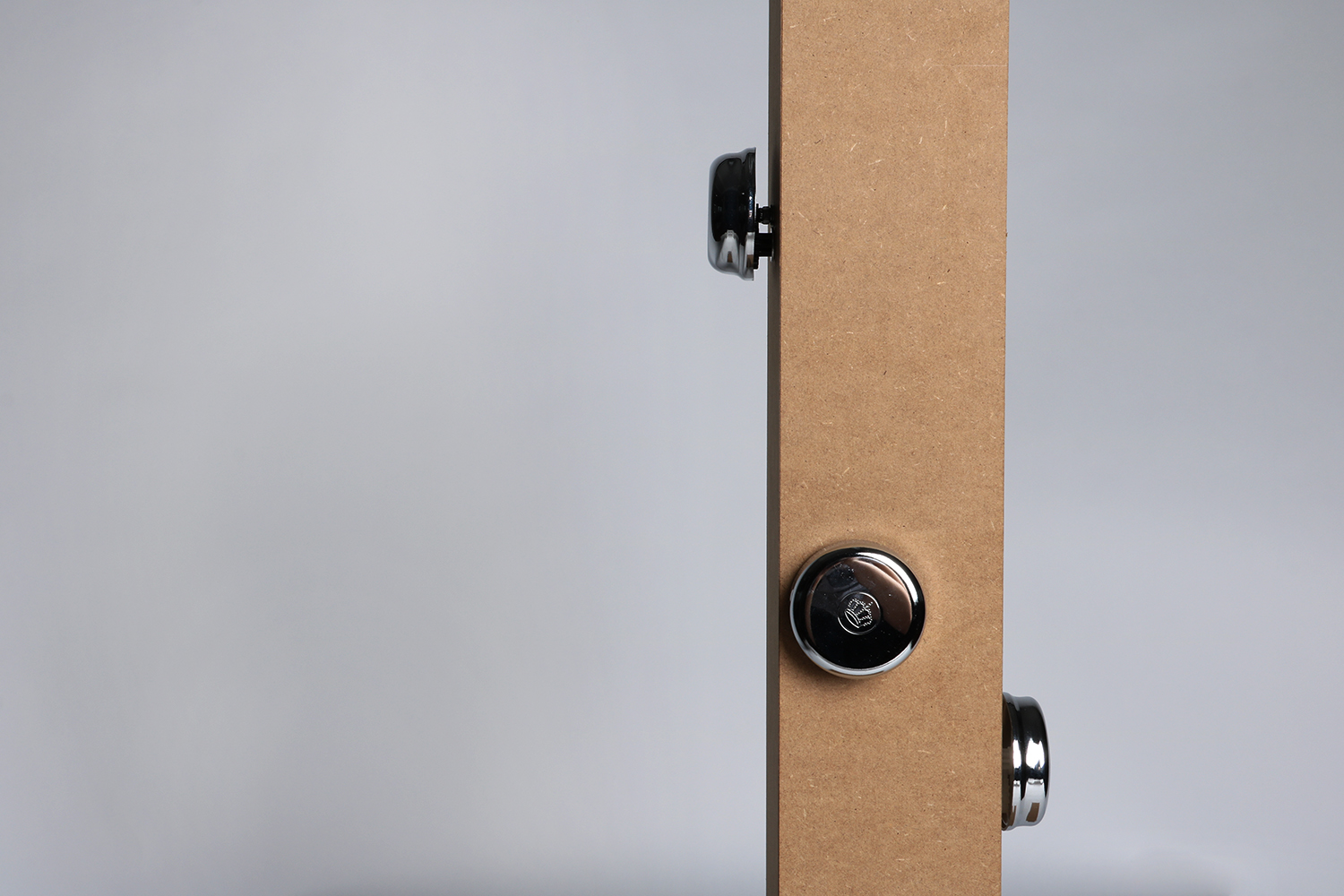 Panzano, a district of the city of Monfalcone, is located in the north-east of Italy a few kilometers away from Trieste. Panzano was created in the 1920s as a housing solution for the workers of the local shipyard. The urban project included 180 houses, from a hotel for unmarried workers to houses for families, until a few villas for the managers of the company. At lunchtime, due to the proximity of the housing system, the workers used to rush home on their bicycles.

Bell-y is a sound object that recalls the particular sound of this daily occurrence, which was a proper sound wave that could be heard through the whole district. At one o’clock, the bicycle bells ring, marking the time of the worker’s lunch break.

The project was developed in the framework of an artistic residence in Panzano, which was organized by Kallipolis for the project LaRU.

the pavilion of tomorrow
(L)eavesdrop